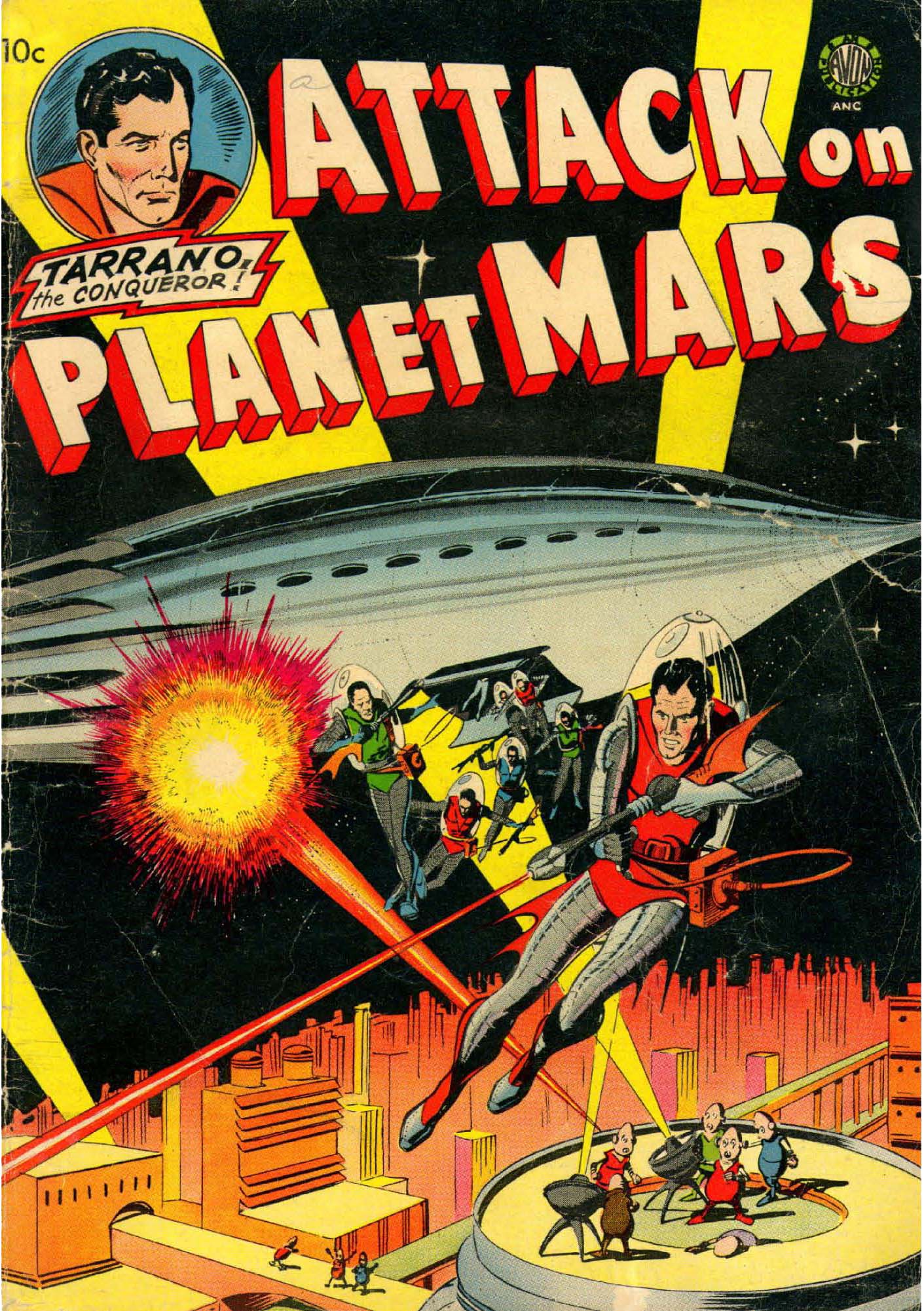 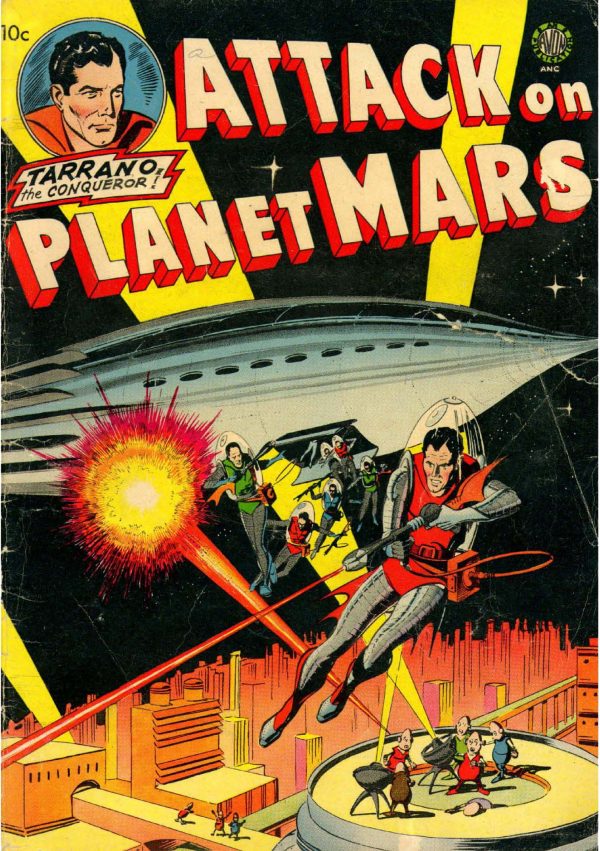 “Attack On Planet Mars” was a one-shot science fiction comic, published by Avon Periodicals in 1951. This 36 page Science Fiction classic contains the following stories:
– Attack On Mars
– Tarrano Strikes
– Princess of the Electronized Tower
– It Roams These Hills”

“Attack On Planet Mars” was a one-shot comic, published by Avon Periodicals in 1951.

Digital file. To read graphic novels you need a comic reader, which you can download for free here.

There are no reviews yet.